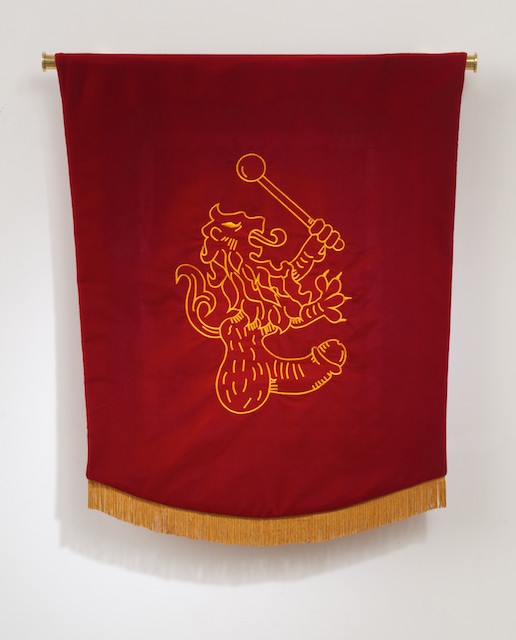 Every so often, a question emerges from out of the blue. Like a cold, hard hand, it slaps each one of us on the cheek and demands of us: who are you? Stunned, we blurt out an answer that surprises both ourselves and those around us; we all start acting strangely, and so we end up learning about one another anew.

The recent furore about our president’s genitals was such a moment. Most of us ended up feeling and believing things we did not know we felt or believed. Quite a lot of these surprising feelings were expressed in these pages. Justice Malala, for instance, voiced a sense of racial woundedness so out of character that we stood up and took notice. To the question: Who are you? – Malala replied that he was black in ways I’m guessing he had not felt in a long time.

The former editor of this newspaper, in contrast, Mondli Makhanya, responded to the question by saying that he was not, and never would be, the sort of black person to be wounded by such a painting because he found the politics of black woundedness poisonous and intolerable. In the heat of the moment, he defended a radical, absolutist position on freedom of expression that I hope he would not defend in calmer moments. The idea that we can write or paint or sing anything we like is surely untenable. If we were free to batter one another’s dignity to our heart’s content, politics would degenerate into a war of mutual hurt where everyone ends up on the floor; we would lick our wounds and stagger to our feet in order to inflict more wounds. Nobody would be left standing to conduct civilised politics. That is pretty much what has happened in the United States where political institutions, irreparably damaged by internecine warfare, are failing the country in its hour of need.

But the most interesting response to the question: Who are you? – has come from the ANC. It has shown that it is now addicted to populism, to the idea that it is in office, but not yet in power, and that it thus still leads an insurgency of the excluded. It took to populism to unseat Mbeki, then to discipline the judiciary. With The Spear, it now seems clear that this politics has become a habit that only a painful period of detox will ever cure.

But there was one crucial difference in The Spear affair, something disturbing and new. Before, the ANC farmed out its populist energy to proxies, first to a fired deputy president who had been left out in the cold, then to a wayward youth leader. It could thus both say things and deny that it had said them; it could be outrageous and disavow its own outrageousness.

This time was different. There were no proxies. The roar came from the centre. The ANC thus refused to condemn threats of violence. There was no voice of sobriety, no voice of dignity, nobody to stand above the fray and take charge. The ANC had to turn down the heat while pretending to turn it up.

That is what happens when a party in government plays the populist card long enough. Either it is in power and thus doesn’t need the violence of the street. Or its power of office is a sham, an empty shell, and it really does need street violence. It cannot juggle both balls indefinitely.

I do not know whether the current ANC leadership realises it, but the longer it leads these pretend insurgencies, the greater the likelihood that one day the insurgency will be real and will be aimed against the ANC itself. The organisation is shaping the style and the tone of the very politics that will one day become its enemy. Truly, it is to reap what it has sown.

The cold, hard slap of a question The Spear asked is surely destined to return again and again. The most formative period in this country’s history, during which we built the institutions that make modern societies work, was a period of white minority rule. The world around us is thus always going to remind us of the past. We will forever live inside the husk of the old project that Verwoerd and others conceived. Black people will keep rediscovering the pain of the past, and white people will keep on being shocked by the depth of black feeling. And there will always be insurgencies of the excluded, the humiliated and the scorned; only their enemies will change.