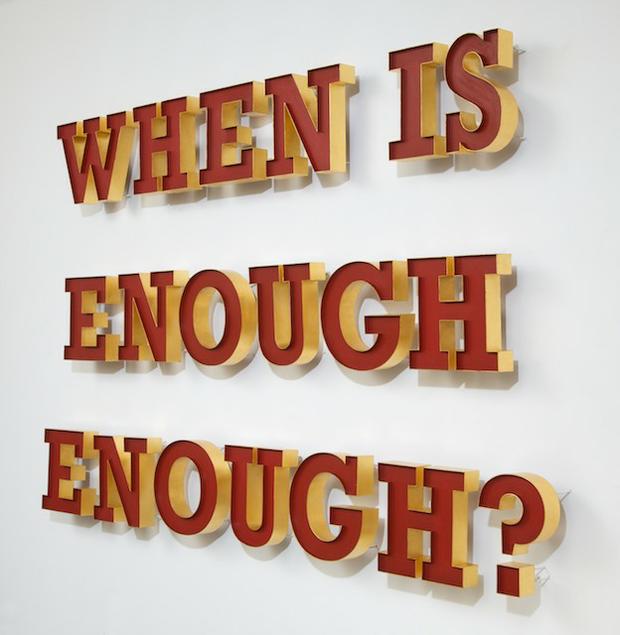 How to silence the voices of patriotic dissent

BRETT Murray, in his affidavit this week, attempts to explain why he painted The Spear. Before he begins with an exposition of what informs his art, Murray opens with one of the saddest lines of the new South Africa: “At the outset, I would like to say that I am a proud South African and a former supporter of the ANC. I am not a racist.”

While Murray does not apologise for the painting that has caused so much controversy, those lines offer an apology that goes so much deeper, that strikes at the fractured soul of our nation.

It goes to the heart of a subject that gets touched on, but never quite dealt with. It is the belief that white South Africans can “abandon” their struggle credentials and show their true colours to reveal what they have actually been all along - racists who will eventually show their real beliefs.

And that is indeed what happened to Murray this week. Whatever has come before The Spear has been negated with brutal intent - not so much by black South Africans, but by the ANC and its president.

Their acknowledgment of Murray’s anti-apartheid role as “commendable” is a tattered fig leaf of compromise. Because once they’ve washed their hands off that disclaimer, they are free to go for Murray’s white jugular by insisting that his painting is a racist affront not only to Jacob Zuma, but to all of black South Africa.

The ANC has no interest in focusing on a debate about the role and meaning of an artist’s work in a society or whether the office of the president comes with an automatic guarantee of respect.

It is simply and crudely about defending one man who faces an election at the end of the year. But, in a cunning manoeuvre, the ANC manages to transform its objections into a defence of the dignity of the entire African population.
I know men and women like Brett Murray - white men and women who have struggle credentials who have been tarnished with that gratuitous racism brush. Once this brush is liberally applied, it becomes a sticky, murky terrain to navigate.
I have friends and acquaintances who left this country, instead of going to the army, who were jailed for their beliefs, who were persecuted for not being like the rest of white South Africa, who became outcasts within their own families.

I have seen, over the years, how careful they have become. They don’t speak of their experiences, they don’t voice their bewilderment at the behaviour of former comrades, and they don’t dare to assume that their bona fides will be accepted. Because they might just sound like racists. And, often, they are called exactly that.

Once categorised as such, the options for the “racist perpetrators” are limited. They can insist repeatedly that the space they spoke from is a patriotic one without racist intent - or they can slither off into the long grass to hide until their “offences” have been forgiven or forgotten. Or they can continue speaking in a critical voice and accept that they will be cast as marginal, bitter representatives of a segment of white South Africa. Or they can, as South African academic Samantha Vice has recommended, go work on their selves while they bow their heads in silent shame because they do not possess the moral high ground by virtue of their whiteness.

In the current space of intimidation and bullying, it appears that the only legitimate and authentic voice is the African one.

But even that has become problematic, as there are even further definitions of legitimacy, as Nedbank chairman Reuel Khoza recently discovered when he expressed concern about the current leadership in South Africa. The ANC’s Gwede Mantashe was at the forefront of the shrill condemnation that followed.

This week again proved how adept the ANC has become in shutting down spaces of engagement. Once the race card, the disloyal card, the traitor card has been tossed on the table, there is little else to do but become an eternal apologist or a silent observer.

Today it is Brett Murray, a former ANC supporter who dared to paint a disillusioned view of the party and its leadership, who has been vilified as a racist.

As a mere coloured woman, I am defined as someone who escaped the harshest of deprivation and oppression that apartheid imposed on African people. Since I am a few rungs lower on the hierarchy of oppression, I am therefore less entitled to criticism.

So tomorrow I might be branded anti-African, a racist. And the day after, it might just be you.