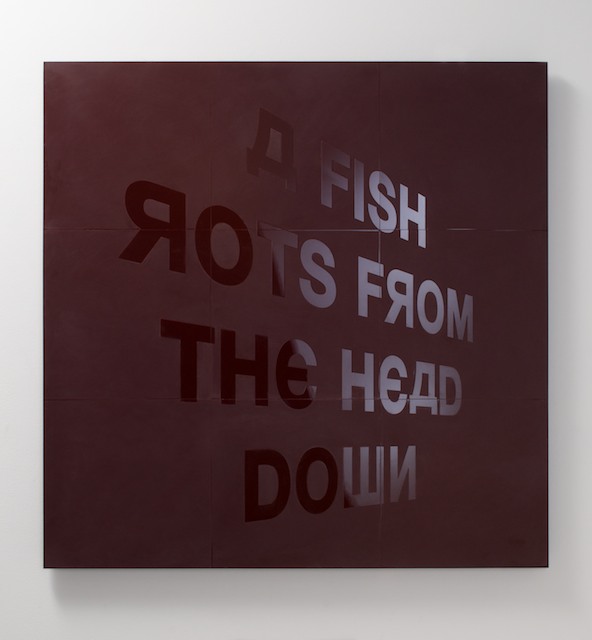 What a lovely week to be on the campaign trail. All the elements were there: a populist narrative, a victimised persona, podiums afforded by factions in the trade union movement.

Many have been outraged and sad for President Jacob Zuma over The Spear saga but in truth he could not have asked for a better week. With just seven months to go to the ANC’s Mangaung conference, Zuma’s battle over The Spear has given him a party that is firing on all cylinders in its support for him. Those who do not support him, such as the ANC Youth League, are few and far between - and their voices are increasingly muted in an organisation that is becoming increasingly intolerant of dissent.

The road to Mangaung is clearing and Zuma’s grip on power is becoming stronger. He is the most likely candidate to become president of the ANC in December unless a scandal of gargantuan scale engulfs him again.

For now, Zuma has made it clear that he is in charge and he will brook no opposition.

Speaking in Zulu at the National Union of Mineworkers’ conference - at which speakers were carefully selected to be those who plainly support the president’s second-term ambitions - Zuma said people had said he could not govern because he was not educated.

“I knew what I was doing then and I know what I am doing now. I am not here by mistake . I am not like people who come today and speak louder, who were not there when things were tough. And we have never judged them .” he said.

His internal ANC opposition has been warned - the battle is on and the survivors will be few.

Zuma’s stance on The Spearis that of the underdog, the victim. He has been in the victim position before, when a mythical, conspiratorial white power structure was said to be gunning for him. About 3000 people turned up for him on Thursday and more will turn out as he continues his court challenge. They do not see that it is a myth for a man who is in charge of Africa’s most powerful economy to claim such victimhood.

ANC politics have always favoured the horse that gets down to business at the first shot of the gun. Thabo Mbeki did it in 1997 when he managed to get Peter Mokaba to endorse him. Zuma was likewise given a leg-up by the same league when it came out in his support as early as 2005.

In Zuma’s case, even before the shot has been fired, the SA Communist Party and some Cosatu affiliates are falling into line to support him despite others, such as Julius Malema, having been castigated for opening up the leadership debate prematurely.

These formations, including the ANC’s pro-Zuma KwaZulu-Natal, have not received similar treatment.

The Zuma drum is beating loudest.

Zuma’s worst enemy is himself. The twittersphere is filled with rumour and innuendo about his private life and the possibility of a looming scandal.

Should there be another scandal of the nature of the Sonono Khoza matter, then Zuma might find himself facing a national executive committee that says to him: “So far and no further.”

The chances, though, are slim. Zuma has had scandals galore. And though many are gatvol with him in Cosatu, the ANC and its leagues, they are too scared to raise their voice for fear of victimisation and loss of access to largesse.

Which leaves the field extremely narrow. We should prepare for another seven years of Zuma on the political playing field. What will those years be like?

With the Zuma Spear painting in mind, one should be fully aware that jibes, paintings, cartoons and other satirical and artistic depictions of the president and his lifestyle will not go away. Zuma is who he is, and lives the way he does.

These things will follow him, and to a large extent his party, his family and his cabinet need to relax about a large chunk of these depictions.

If they want to be rid of them, then they will have to elect a president who does not boast four wives and threatens to marry more while building a multimillion-rand compound in his village.

These things attract the attention of those who want to score political points or raise debate about patriarchy.

Expect, also, a more populist president. Zuma is not about to tell the trade unions to shut up about the youth wage subsidy or to do anything that alienates his support base.

In fact, what he is most likely to do is pander to the masses. He will be generously rewarded for this in the 2014 election.

That will be his last hurrah.

After that, ANC members will be contesting for their conference in 2017 when Zuma leaves the stage.

Will they elect another compromised populist?