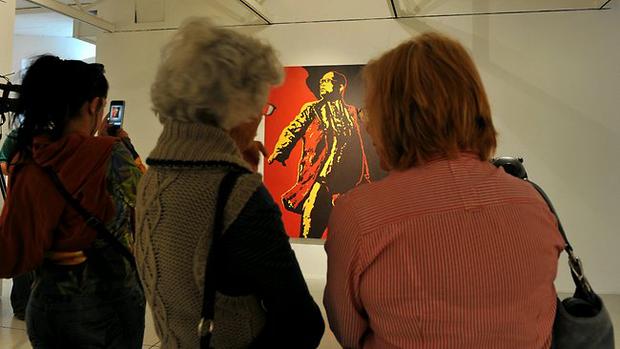 A controversial depiction of President Jacob Zuma with his fly open and manhood exposed was one of the first works to sell when Brett Murray’s new exhibition opened at the Goodman Gallery in Johannesburg this week.

A visiting art lover reportedly walked in off the street and bought the 1.85m-high piece, along with a few others.

The work was priced at R136 000 in the exhibition catalogue.

“I’m delighted,” said satirical artist Murray when contacted this week. “It wasn’t the kind of work I expected to sell. It was more about an idea. I didn’t think someone would want to hang it in their lounge and live with it – even though it is rather well hung.”