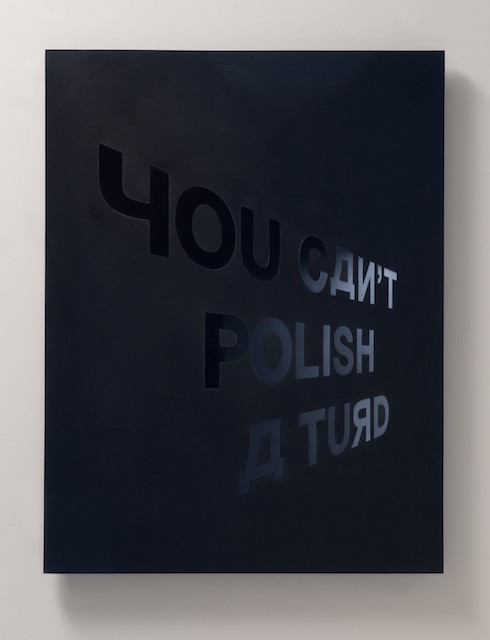 South Africa: Freedom of Expression, Dignity Must Both Be Upheld

Cape Town — President Jacob Zuma says both the right to dignity as well as the right to freedom of speech must be upheld and that no right is superior to other rights.

Presenting his reply to yesterday’s lively Presidency Budget Vote debate in the National Assembly, President Zuma on Thursday said South Africans must disabuse themselves of the notion that certain rights are more important to certain sections of South African society than others.

Speaking in reference to the controversy that the Brett Murray painting “The Spear” had caused, Zuma said freedom of expression was as important and as appreciated in Constantia as it is in Gugulethu.

“That is why this government defends the rights of our people to express themselves in any way, including protest action, except if in exercising that right they begin to violate the rights of others, such as destroying property or stopping other people from exercising their own rights,” he said.

No right, he said, is absolute.

“It must be exercised with due regard to the rights of others,” said the President. “And it does not matter who the subject of the violation of any right is. All rights are important and must be respected.”

He said it was important to remember that today, 112 years ago to the day, the Union of South Africa was declared by the white minority government. South Africans must remember such dates if the country is to learn from the mistakes of the past, he stressed.

“This country has a history, a very painful history, whose scars still show,” Zuma said, adding that Members of Parliament should not lose sight of the fact that South Africans were still suffering from the country’s once divisive history.

Zuma called on MPs to help contribute to the development of South Africa by making suggestions that would improve the country, rather than making remarks to score political points.

Turning to recent government achievements, Zuma said a total of 595 farms were being rehabilitated as part of a farm recapitalisation programme, which also involved the mentoring of land-reform beneficiaries.

He said the Presidency’s midterm report released earlier this month had revealed that the process by which the government acquires land from commercial farmers to redistribute it to land-reform beneficiaries, often involved a significant amount of time.

During this lengthy period the white commercial farmer who was selling the farm, often stopped investing in the farm, such that when it was finally handed over land-reform beneficiaries, it was often in a poor state.

Zuma said in response to this, government had adopted the recapitalisation programme in November 2010 and already 595 farms were in the process of being rehabilitated.

Experienced farmers were being appointed to mentor and develop skills for land reform beneficiaries and to help them to develop suitable markets.

The mentors are also required to share in the risks of the venture, to ensure its success.

“This further contributes to deracialising the rural economy,” said Zuma.

Referring to the current debate around a youth wage subsidy, Zuma said the government had been working on youth development for many years, and that support for the youth wasn’t something new.

He said the awarding of the majority of the Square Kilometre Array (SKA) project had “catapulted” South Africa to the centre of innovation and science.

The challenge was now for South Africa to develop the requisite level of education to help the country develop scientific explorers of tomorrow, he said.

“Let the hosting of the SKA inspire our youth and give us the strength to meet this challenge,” he said.