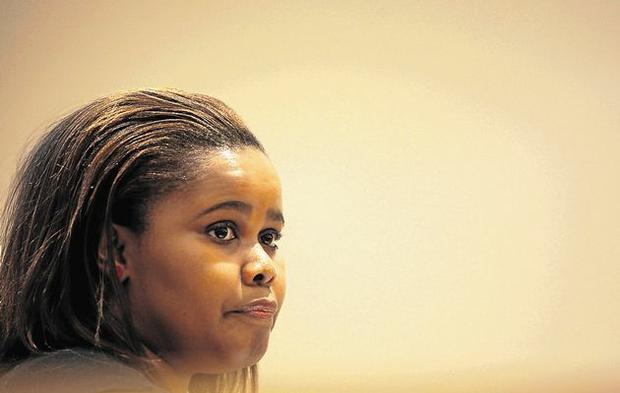 DA calls on Zuma not to stand for re-election

DA parliamentary leader Lindiwe Mazibuko angered ANC MPs yesterday when she accused President Jacob Zuma of putting his ambitions before those of the country.

Mazibuko said Zuma’s term in office had been “directed by remote control” by a number of interest groups that included trade union federation Cosatu, the SA Communist Party and what she termed a “state within a state” in the security services.

“The entire nation is left unsure as to whether he [Zuma] uses power or power uses him,” Mazibuko said. “While the public debate centres on the person who wears the crown, we know that it is because this presidency was purchased by a coalition of the discontented at Polokwane.”

She also slammed him for his handling of the saga involving suspended crime intelligence boss Richard Mdluli.

“Why would a head of state allow someone facing serious charges to appear in police uniform and occupy a senior post in the police service in the first place?”

But it was Mazibuko’s request to Zuma not to avail himself for re-election at the ANC’s elective conference in Mangaung in December that seriously irked ANC MPs, including a number of ministers.

As some howled her down, others rose to raise points of order, arguing that her attack on Zuma was unparliamentary.

But their objections were overruled by deputy speaker Nomaindia Mfeketo.